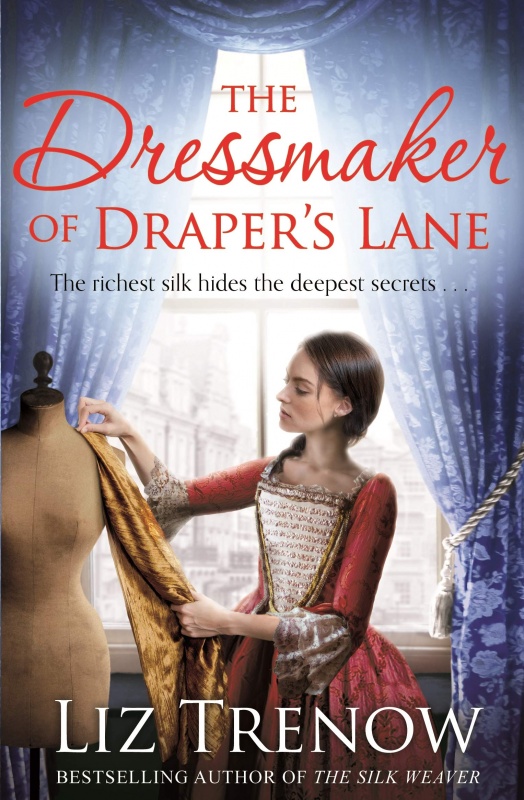 Each time she has left the bridge feeling foolish and tearful, trudging the weary path back to the city, still no clearer about what the future might hold. 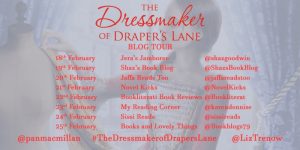 Until they told her about the Foundling Hospital. It’s a place just opened up, where they will look after babies until their mothers can go back for them, they said.

Now she is aware of passing a long brick wall to her right-hand side and a building, the gatehouse, flanked by two brick sentry boxes. A man gives her a cursory glance and nods her through. She emerges onto a wide gravelled driveway with well-trimmed lawns either side. In the far distance, or so it seems to her, is what looks like a palace; a vast building of many windows, more than she can count. Two wings of this building reach towards her and, as she walks, start to surround her like a funnel drawing her inexorably towards her fate.

Ahead is surely the main entrance, although it looks more like a temple than a home for children. Leading up to it is a wide set of steps on which, as she now approaches, she can see gathered a group of figures, maybe a couple of dozen; bedraggled, bewildered women, their faces hidden by shawls, all carrying bundles in their arms. Women like herself. 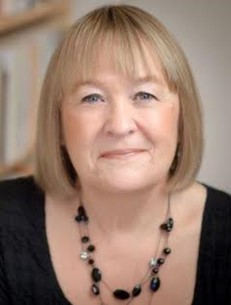 Liz is a former journalist who spent fifteen years on regional and national newspapers, and on BBC radio and television news, before turning her hand to fiction. She lives in East Anglia, UK, with her artist husband, and they have two grown up daughters.

Her previous novels include The Last Telegram, The Silk Weaver (The Hidden Thread in the US), The Forgotten Seamstress and The Poppy Factory.

For more information about Liz, visit www.liztrenow.com,  or say hi on Twitter @liztrenow

The Dressmaker of Draper’s Lane has been released today (21st February) by Pan and is available in most bookshops and online. Click to view on Amazon UK.

One Response to Book Extract: The Dressmaker of Draper’s Lane by Liz Trenow