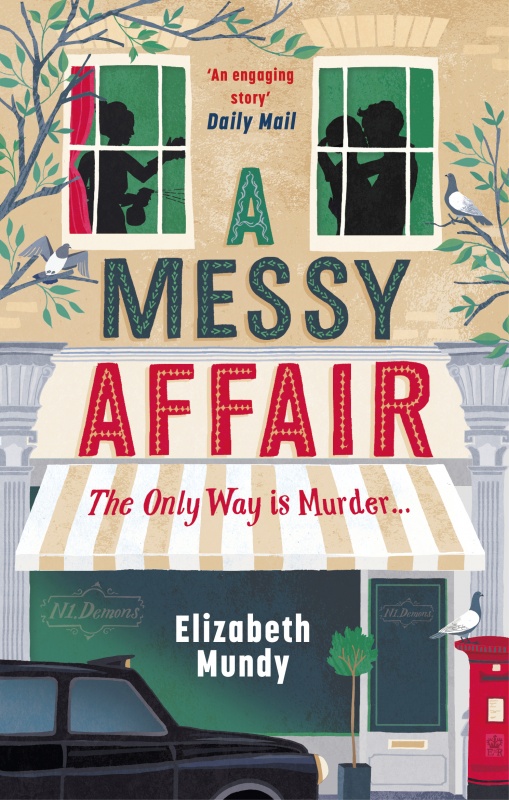 The only way is murder…

Lena Szarka, a Hungarian cleaner working in London, is forced to brush up on her detective skills for a third time when her cousin Sarika is plunged into danger.

Sarika and her reality TV star boyfriend Terry both receive threatening notes.  When Terry stops calling, Lena assumes he’s lost interest. Until he turns up. Dead. Lena knows she must act fast to keep her cousin from the same fate.

Scrubbing her way through the grubby world of reality television, online dating and betrayed lovers, Lena finds it harder than she thought to discern what’s real – and what’s just for the cameras.

I am very happy to be involved in the blog tour for A Messy Affair by Elizabeth Mundy.

Lena is an Hungarian cleaner who works in London. She uses the cover of her job to solve the murder of reality TV star, Terry Tibbs.

Whilst trying to figure out who killed Terry and keep her cousin safe, she’s struggling to determine what is real and what was for the cameras.

I had not read any of the previous books in the series but this didn’t seem to matter. I didn’t feel that I was playing catch up.

Lena is a feisty character and I immediately liked her. The supporting characters were all intriguing too.

Reality TV plays a big part in the plot along with revenge, obsession and murder. It’s a good study at how reality TV is blurring the lines between what is real and fiction and like Lena, I was desperate to find out what was what.

There are many turns that I didn’t see coming and I found it hard to stop reading. I loved the mystery this novel offered. This is such a unique detective story. There’s a lightness and humour to it despite what Lena is investigating.

As usual, I am not going to say much more about the plot as I don’t want to give anything away.

I would love to see this series as a TV show if anyone is listening.

This book, in one word is brilliant. I certainly will add the first two books to my TBR list. If you are looking for a detective story with a difference, this book is for you. 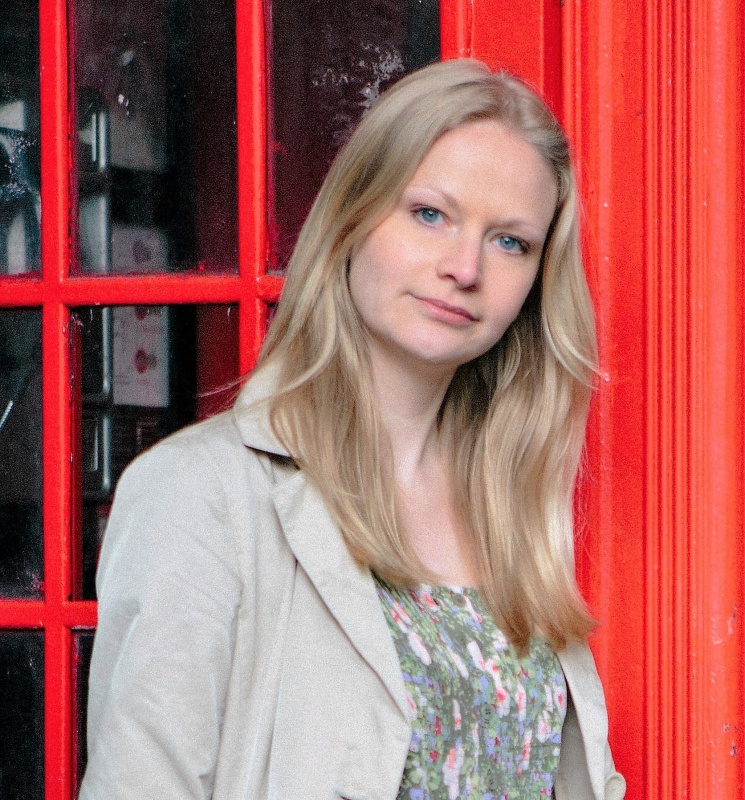 Elizabeth Mundy’s grandmother was a Hungarian immigrant to America who raised five children on a chicken farm in Indiana.

Elizabeth is a marketing director for an investment firm and lives in London with her messy husband and two young children.

She writes the Lena Szarka Mysteries, featuring a Hungarian cleaner as detective.

A Messy Affair was released by Constable in January 2020. Click to view on Amazon UK and Amazon US.