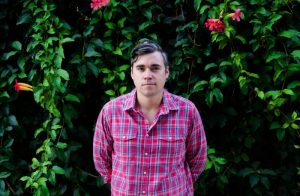 Characters just kind of introduce themselves naturally as the story comes together. Sometimes they’ll flip genders, or merge with one another if they’re kind of serving the same purpose. Later on in the revision process, it’s always fun to make the characters unique and distinguishable with their own voices and quirks. 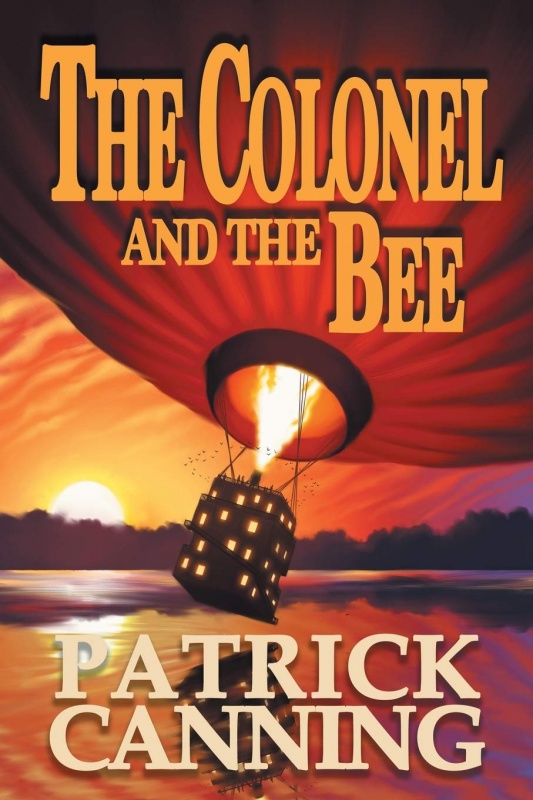 If you could get in a hot air balloon and go anywhere, where would you go and why? Also, which three books would you take with you on your journey?

Hmm, probably Norway, which is somewhere I’ve always wanted to go. I’m going to bring The Hobbit which I haven’t read since I was little, War and Peace, because the isolation of a hot air balloon is probably the only place I’ll ever be able to finish that book, and a map of Scandinavia, so I don’t accidentally fly too far into the Arctic Circle.

Which author has inspired/influenced you most?

Probably Bill Watterson from a kind of philosophical standpoint, and craft-wise, Stephen King. His book On Writing is a favourite of mine and definitely one I’d recommend.

Do you have any advice for someone starting out but doesn’t know where to start?

Not to overthink things too much at the beginning. There is a mountain of advice out there (which I guess this is now a part of), and keeping one eye on craft can be useful, but when it all gets too overwhelming, just remember you have a story you want to tell. As long as you have an even general idea what that story is, you have enough to write a book.

Don’t give up! Find whatever you need to sustain yourself in the long and sometimes trying process that is writing and don’t ever give up (if you really want it). Also, don’t give up. 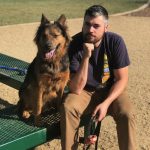 Patrick grew up in Illinois and now lives in Los Angeles with his dog, Hank. He likes volleyball, gin, science, blues harmonica, and bar trivia.

The genres he writes in vary, but he always tries to include unique characters, engaging prose, and the best yarn he can weave.

For more information about Patrick and his novels, visit https://www.patrickcanningbooks.com/ 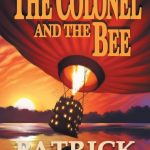 About The Colonel and The Bee:

A peculiar explorer and downtrodden acrobat span the globe on a building-sized hot air balloon, in search of a precious artifact and the murderous treasure hunter who seeks it.

Beatrix, a spirited but abused acrobat in a traveling circus, seeks more than her prison-like employment offers. More than anything, she wants to know her place in the world of the halcyon 19th century, a time when the last dark corners of the map were being sketched out and travel still possessed a kind of magic.

One night in Switzerland, the mysterious Colonel James Bacchus attends Beatrix’s show. This larger-than-life English gentleman, reputed to have a voracious appetite for female conquests, is most notable for traveling the world in a four-story hot air balloon called The Ox.

The criminal seeks a precious figurine, The Blue Star Sphinx, but he’s not alone. The Sphinx’s immense value has also drawn the attention of the world’s most deadly treasure hunters. A murder in Antwerp begins a path of mystery that leads all the way to the most isolated island on Earth.

What dangers await the Colonel and the acrobat?

Click to view The Colonel and The Bee on Amazon UK.