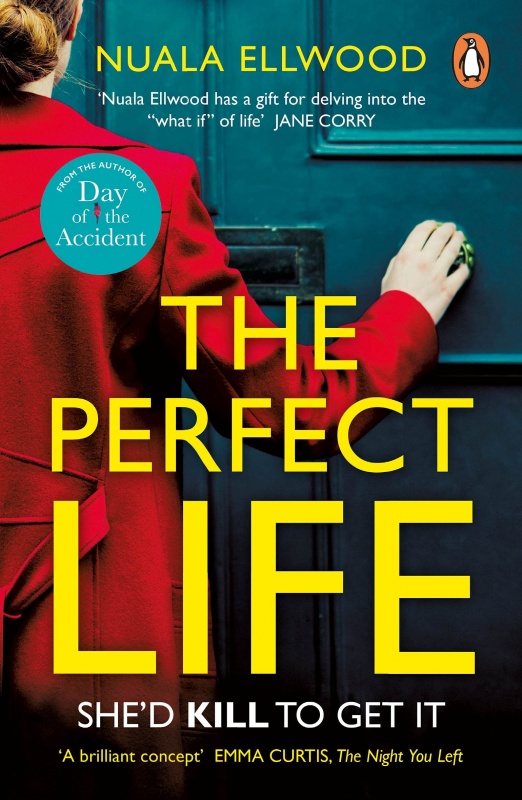 HAVE YOU EVER WANTED TO BE SOMEONE ELSE?

Vanessa has always found it easy to pretend to be somebody different, somebody better. When things get tough in her real life, all she has to do is throw on some nicer clothes, adopt a new accent and she can escape.

That’s how it started: looking round houses she couldn’t possibly afford. Harmless fun really. Until it wasn’t.

Because a man who lived in one of those houses is dead.

And everyone thinks Vanessa killed him…

Vanessa likes pretending to be other people, even if it’s only to be able to view houses for sale that she could never afford.

That is until the owner of one of these houses is dead and people thinks she killed him.

From page one, I knew that I was going to like this novel. There was something about the plot and the writing style that is very moreish. It just pulled me in until I was finished and realised I’d read it in one sitting.

Told from the point of view of the main character, Vanessa, it goes between ‘now’ where Vanessa is staying with her sister, is without a job and lacks confidence, to ‘then,’ where we see Vanessa as a successful person with the world at her feet. Through the book, we find out what happens between these two states and begin to understand Vanessa as a character. 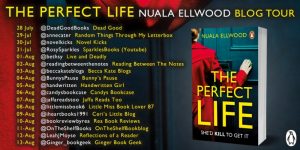 Vanessa is an interesting, complex, flawed, relatable (i’ve been known to fall down a Rightmove hole once in a while,) character. Sometimes she was frustrating but at the same time, I was protective of her as things about her life began to be pieced together.

The pace was good and I felt that the themes tackled were done well. I am not going to say what they are as I feel this would give one or more of the plot elements away and I don’t want to do that.

This story has many twists and gradually I became suspicious of everyone, Vanessa included. I seriously did not see the end coming.

Overall, a great psychological thriller that I couldn’t put down. One of the best I have read this year so far.

This was the fist novel I’ve read from Nuala Ellwood but it certainly won’t be the last. 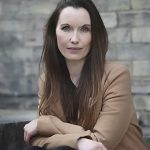 Nuala Ellwood is the author of bestselling novels including My Sister’s Bones, for which she was selected as one of the Observer’s ‘New Faces of Fiction 2017’, and Day of the Accident.

Nuala lives in York with her young son. The Perfect Life is her latest novel, released by Penguin on 22nd July 2021.

Click to view The Perfect Life on Amazon UK.