Discussions: The Best 20 Books From The Last Two Decades? 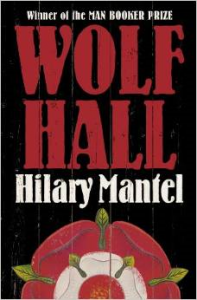 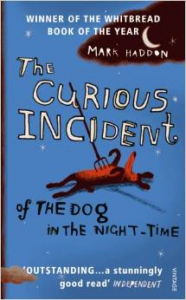 This week, the Independent published a list of the best novels from the past two decades. A panel of literary experts have put together the list which helped mark the 20th Anniversary of the Bath Literature Festival.

The list was topped by Wolf Hall by Hilary Mantel which has ‘transformed the literary landscape’ according to artistic director, Viv Groskop.

I have to admit, I’ve only read one of the books listed below and that is The Curious Incident of the Dog in the Night-time by Mark Haddon (which I very much enjoyed.) There are a few that are on my TBR pile though. Do you agree with this list? 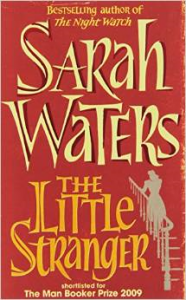 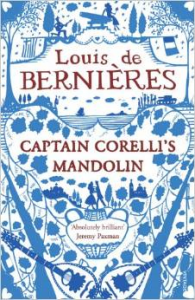 Any Human Heart by William Boyd

We Need to Talk About Kevin by Lionel Shriver

The Road by Cormac McCarthy

Half of a Yellow Sun by Chimamanda Ngozi Adichie

The Outcast by Sadie Jones

The Little Stranger by Sarah Waters

A Visit From the Goon Squad by Jennifer Egan

State of Wonder by Ann Patchett

Life After Life by Kate Atkinson

How many have you read from this list? Are there any you feel are missing?

2 Responses to Discussions: The Best 20 Books From The Last Two Decades?