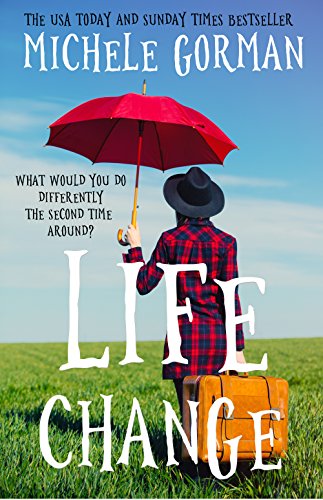 Hello all. It’s another Thursday which means another load of book releases. I wanted to share a couple of them that I am looking forward to reading.

I love Michele Gorman’s style of writing and therefore have really enjoyed all the books I’ve managed to read so far. Life Change (which is due out on Kindle today,) is released by Notting Hill Press and sounds great (this book was originally released as Bella Summer Takes a Chance which is one of Michele’s books I’ve not read.)
Michele is really good at the feel good romantic comedy and this book sounds like it is no exception.

The general information on the story is that Bea has been through some big life changes recently (including loosing her job, her flat and finishing a long-term relationship over a takeaway.) With no boyfriend, no job and nowhere to live, things are very shaky for Bea for the first time in thirty-eight years.

Things are not made any easier but the fact that dating has moved on too. With online dating and apps she has no idea how to date anymore.

She used to dream of a music career but the best she can do is performing to drunks in pubs. She’s beginning to wonder whether anything is easy after all.

The other book I wanted to share today was released for the kindle on 12th August by Maze with the paperback release to follow in December. 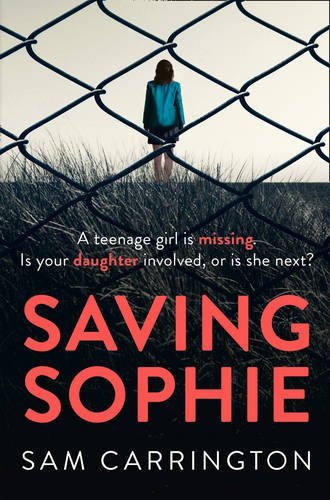 If you liked Girl on a Train and I Let You Go then Saving Sophie by Sam Carrington could be the next book for you.

Karen Finch’s seventeen year old daughter, Sophie gets drunk after a night out and is brought home by police. She has no idea how she got into that state.

Twelve hours later, Sophie’s friend Amy still hasn’t returned home. A teenage girl is missing and Karen doesn’t know if her daughter is involved or whether she is next.

A body is then found and Karen further believes that Sophie knows more than she is letting on. Karen’s daughter is in danger but she’s not sure she can trust her.

On top of this, Karen has to face her own demons and anxieties (if she can get out of the door without having a panic attack,) to help find the truth about what happened to Sophie and Amy.

What books have you been enjoying this week?