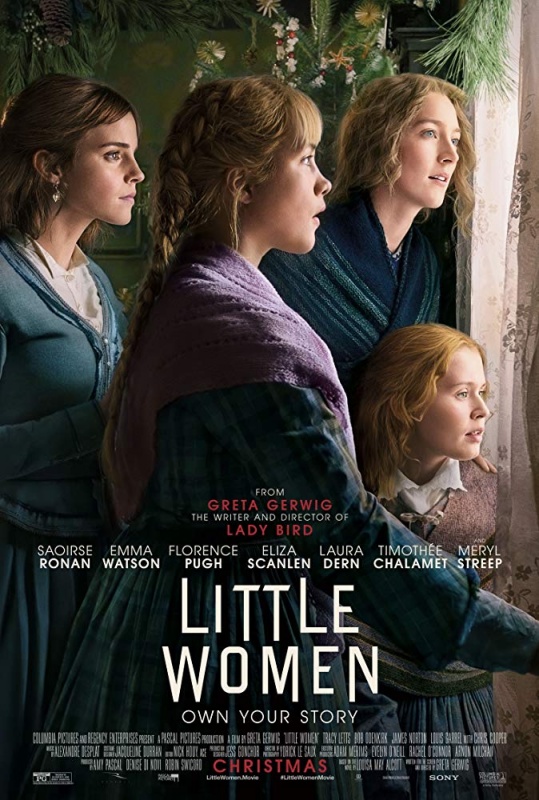 January favourites time. My first of 2020.

I love reading posts like this as you never know what you’re going to discover. So without further ado, let’s get into it.

My film favourite for January was Little Women.

I was one of those people who was a little sceptical about a new adaption of this novel. I didn’t hate the 1994 version but, like many classic novels, there are many.

I saw this one with a friend who is as in love with this story as I am.

The beginning was slightly confusing but when it becomes clear how the timeline is set up, it had a huge amount of charm. It’s a lovely adaptation of Louisa May Alcott’s novel. I know I haven’t got much to compare it to seeing as we are only in January but it’s my favourite film so far this year. Upcoming films I do want to see include A Beautiful Day in the Neighbourhood starring Tom Hanks, Emma (yes, another adaptation,) and Bill and Ted Face The Music. It’s part of a classic series. Don’t judge me. Hahaha. 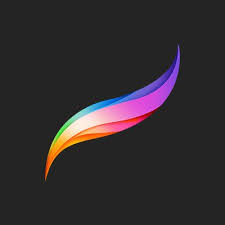 My favourite app this month is Procreate.

For anyone who is in to digital art or digital planning knows all about the Procreate app. I am in no way an artist but by following many tutorials online and things like drawing assistance, it has allowed me to produce doodles and artwork.

This app has so many incredible features and if you have an iPad or an iPhone then Procreate is a great app if you want to do creative things. It helps me when I am creatively blocked.

I am not being paid to say great things about them. I just love this app. 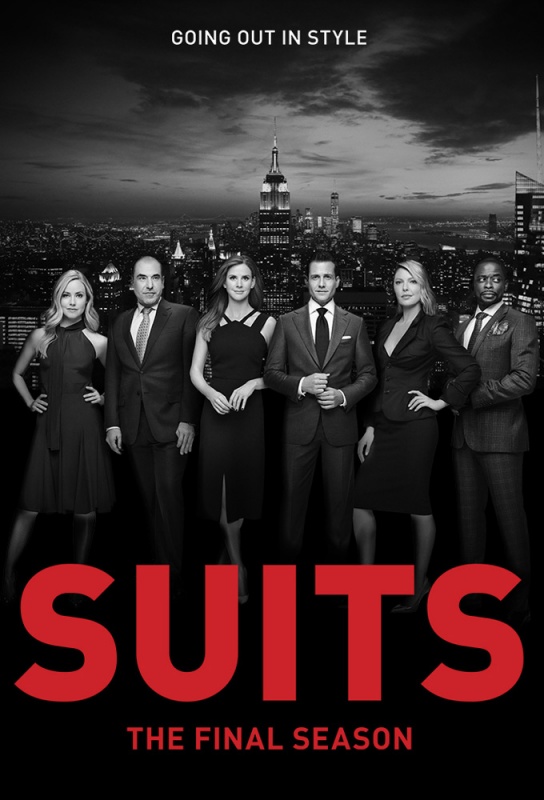 The TV show I have been bingeing this month is Suits on Netflix.

The last series has been available for a while but I have been putting it off because I don’t want it to end. The law firm in this series has had more name changes than I’ve had pens though. I own a lot of pens.

I couldn’t put it off any longer thanks to someone I work with saying how good the last series was. I am loving this last lot of episodes and it is filling the void whilst I wait for the new series of Lucifer and Line of Duty later in the year.

It also makes a nice change from all the crime documentaries I have been watching.

I am going to miss Harvey when he goes. I have enjoyed Suits as a whole but I guess everything has to come to an end.

Abbie Emmons is my favourite You Tube channel for January. 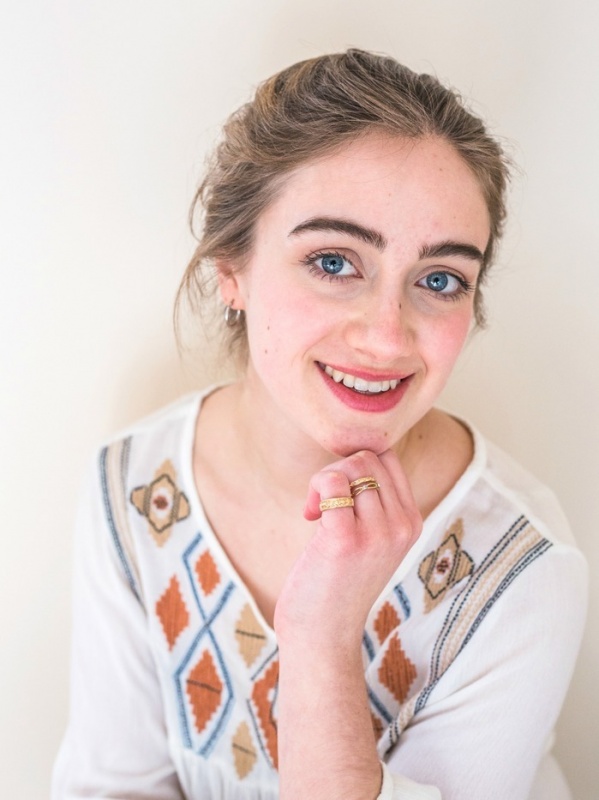 Abbie is the author of 100 Days of Sunlight. I first found her channel when I was preparing for National Novel Writing Month and she has great content for writers.

She has a series on NaNoWriMo that can easily be adapted outside of November.

Including videos on outlining, acts and characters, she’s got a great way of presenting  everything which helps when I need motivation. She even covers Scrivener briefly too.

It’s a great resource if you’re thinking about writing a book and don’t know where to begin or if you’re looking for a different angle.

If you want to check out her channel, click here.

Speak of writing, another of my favourite writing resources has been Fabula Cards.

I also used these during National Novel Writing Month and found them to be very helpful and invaluable. They are billed as ‘a framework for fiction writers.’ 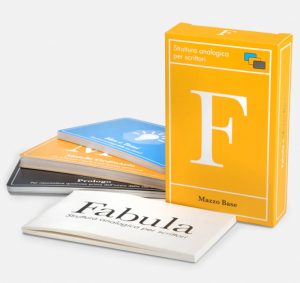 They are based on the three-act structure, something Abbie Emmons touches on too funnily enough.

The pack contains 42 cards. Each card breaks things down and asks about a different element including villains, heroes, who your narrator is, subplots, catalysts and resolutions.

It’s another great resource if you’re new to the process or looking to shake things up.

Click here if you want more information on the Fabula Cards.

My last favourite is a book named ‘Losing Joe’s Place’ by Gordon Korman. 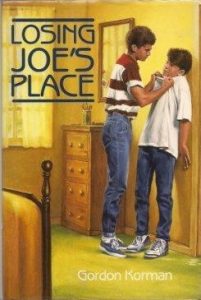 This isn’t a new book. It’s by a Canadian author and was released in 1990.

This was a present from a friend of mine. Our tradition is that we exchange a book every Christmas Eve. She’s from Canada and it was one she used to read as a kid.

I have been enjoying this book so much. It’s very funny, I am adoring it. The setting is so vivid and the characters are hilarious.

The premise is Jason and his two friends move into Jason’s brother’s apartment in Toronto for the Summer. The only instruction is to not lose the lease.

The three boys manage to cause havoc over one memorable summer.

What have been your favourites this month? Let me know in the comments below.

(These are my own opinions and I have made no money mentioning any of the above. I just love them.)