My five favourite heroes of literature.

Throughout history, there have been many literary heroes in many different plots and portrayed in a variety of ways. Fictional heroes can inspire you, anger, frustrate or make you fall in love with them as much as any real, living and breathing person can do. When I came to looking at the male heroes, there are many to pick from and it was a struggle to pick five.

What do you think? Do you agree with my five? Who would you add? 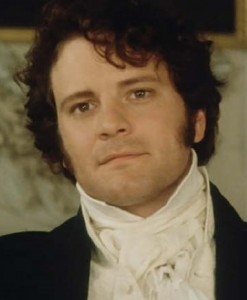 I couldn’t really compile a list where Darcy wouldn’t feature. He is one of my favourite literary men of all time. Whether it’s Mr Darcy in Pride & Prejudice or Mark in Bridget Jones’ Diary, he is a hero of mine because he is a gentleman. He loves Elizabeth/Bridget and he’s endearing even though he isn’t forthcoming with his feelings to begin with. He’s the nice guy. Unlike Daniel/Wickham, he is  the dependable one and the character I trust.  I love him. 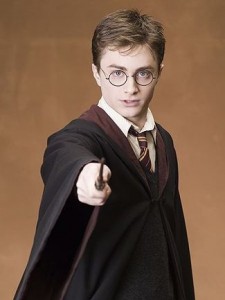 Harry overcomes a lot of things throughout the seven books. Many of these things are out of his control. He’s pulled into a destiny that means a lot of heartache, loss and grief and yet, he doesn’t give up. Many (including me,) will say that his friends are as much heroes as Harry is but in the end, it’s Harry that decides to, on faith, make a difficult choice and face his fate head on in order to save everyone because he’s good and makes the choice to do what’s right at the expense of himself. This is why he’s one of my heroes. 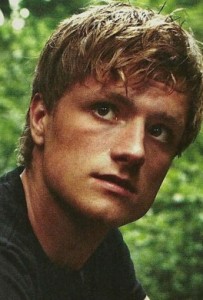 I’ll admit, out of all the heroes I could have picked, this one is an odd choice. However, from the moment I started reading The Hunger Games, I found Peeta endearing. I am very much team Peeta when it comes between picking between him and Gale. Yes, Gale likes Katniss but he does change throughout the series but with Peeta, it’s always about Katniss. Despite everything that happens to him, you get the feeling that Katniss is still his main focus. 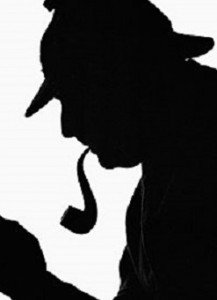 I like Sherlock for the same reason that I like Dr. House. There is something very attractive about intelligence. I am also, like Holmes, slightly obsessed with puzzles and wanting to get to the bottom of something although not to his degree. Holmes is who I would want to be able to call if I had a problem to be solved. The latest BBC adaptation starting Benedict Cumberbatch has added to my fascination with Holmes and Watson and the relationship between them. Sherlock’s mind is why I love him though.

Samwise Gamgee (The Lord of the Rings by J. R.R Tolkien.) 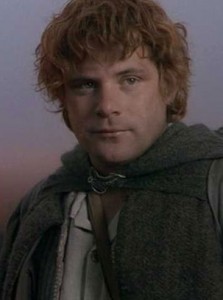 Sean Astin as Sam. The Lord of the Rings. Wingnut Films, The Saul Zaeutz company and New Line Cinema.

In my opinion, Samwise Gamgee is the hero of The Lord of the Rings. Frodo carries the ring and the other characters fight their own battles and demons but without destroying the ring, none of that matters. Without Sam, Frodo wouldn’t have made it to Mordor. It’s Sam’s loyalty, strength and optimism that makes me love him. When he pushes Frodo forward, you just want to grab him and give him a hug.