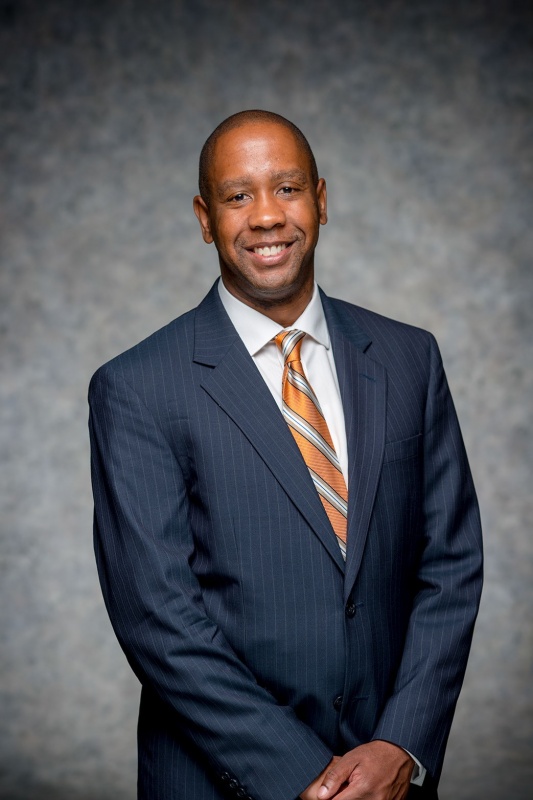 Given the different worlds explored in Hands Up, a variety of music genres would be appropriate. From classic rock to pop to hip hop to classical. In fact, several songs are referenced throughout the book, including Bob Dylan’s “Knocking on Heaven’s Door,” 50 Cent’s “In Da Club” and Etta James’ “At Last.” Quite an eclectic mix. 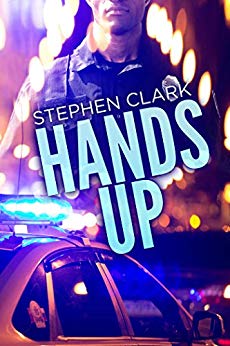 Which two characters would you like your life to collide with for a day and why?

Most of the characters I’ve enjoyed reading about the most have been serial killers (the Dexter book series), sociopaths (Amy Dunne of Gone Girl) or just a hot mess (Rachel Watson of The Girl on the Train). I wouldn’t want my life to collide with any of them, thank you very much.

Which novel that you’ve read has influenced or inspired you most?

The Stranger by Albert Camus. I first read this existentialistic classic in high school and its themes of absurdity and alienation haunt me and my writing to this day.

Do you think that character or plot is more important when writing a novel?

Do you have any advice for someone who wants to write a novel but doesn’t know where to start?

Don’t do it. Unless you absolutely feel you have no other choice. Writing a novel is a masochistic, stress-inducing and tortuous experience that rarely leads to fame or fortune. But if you truly believe you have a story that must be told and can only be told by you, then I would recommend starting with NaNoWriMo, an annual writeathon in November to write a novel in a month.

How do you keep yourself motivated through the writing process?

By hanging out with my good friends Jack Daniels and Johnnie Walker.

Any other advice for writers?

Never give up. The next draft will be better. 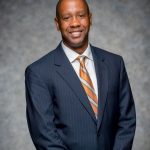 Stephen Clark is a former award-winning journalist who served as a staff writer for the Los Angeles Times and as a politics editor for the Washington, D.C. bureau of FoxNews.com. Stephen grew up in the suburbs of Philadelphia and now lives in North Jersey with his wife and son.

Hands Up was released on 28th September 2019. View Hands Up on Amazon US and Amazon UK. 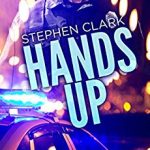 More about Hands Up:

Officer Ryan Quinn, a rookie raised in a family of cops, is on the fast track to detective until he shoots an unarmed black male. Now, with his career, reputation and freedom on the line, he embarks on a quest for redemption that forces him to confront his fears and biases and choose between conscience or silence.

Jade Wakefield is an emotionally damaged college student living in one of Philadelphia’s worst neighbourhoods. She knows the chances of getting an indictment against the cop who killed her brother are slim. When she learns there’s more to the story than the official police account, Jade is determined, even desperate, to find out what really happened. She plans to get revenge by any means necessary.

Kelly Randolph, who returns to Philadelphia broke and broken after abandoning his family ten years earlier, seeks forgiveness while mourning the death of his son. But after he’s thrust into the spotlight as the face of the protest movement, his disavowed criminal past resurfaces and threatens to derail the family’s pursuit of justice.

Ryan, Jade, and Kelly–three people from different worlds—are on a collision course after the shooting, as their lives interconnect and then spiral into chaos.