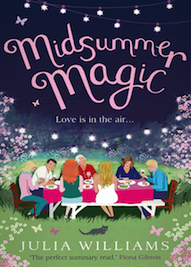 Recently engaged Josie is visiting her parents in Cornwall with best friend Diane, fiancée Harry and his pal Ant. Josie can’t wait to start wedding planning, if only Harry was more interested, and Diane and Ant weren’t at war with each other. As the four make amends over a drink in the local pub, they meet Freddie Puck, a well known TV hypnotist and find themselves agreeing to a dare – to stay out all night on the hills by the standing stones. Local mythology says a young married couple will find true happiness if they can last a whole night there on Midsummer’s Eve. But as night time falls, not everyone seems to have remembered the boundaries of love… 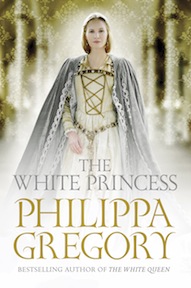 The White Princess by Philippa Gregory.

The haunting story of the mother of the Tudors, Elizabeth of York, wife to Henry VII. Beautiful eldest daughter of Edward IV and Elizabeth Woodville – the White Queen – the young princess Elizabeth faces a conflict of loyalties between the red rose and the white. Forced into marriage with Henry VII, she must reconcile her slowly growing love for him with her loyalty to the House of York, and choose between her mother’s rebellion and her husband’s tyranny. Then she has to meet the Pretender, whose claim denies the House of Tudor itself. 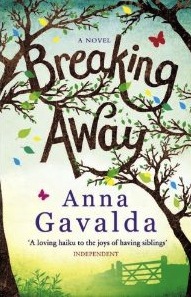 Breaking Away by Anna Gavalda.

On the car journey to a family wedding, Garance reflects on how adult life, with its disappointments and responsibilities, has not always gone to plan for herself or her three siblings. But just around the corner lies the chance for them to revisit their younger, carefree selves in a delightfully unplanned escapade. 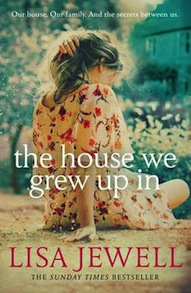 The House We Grew Up In by Lisa Jewell.

Meet the Bird Family All four children have an idyllic childhood: a picture-book cottage in a country village, a warm, cosy kitchen filled with love and laughter, sun-drenched afternoons in a rambling garden. But one Easter weekend a tragedy strikes the Bird family that is so devastating that, almost imperceptibly, it begins to tear them apart. The years pass and the children become adults and begin to develop their own quite separate lives. Soon it’s almost as though they’ve never been a family at all. Almost. But not quite. Because something has happened that will call them home, back to the house they grew up in – and to what really happened that Easter weekend all those years ago. 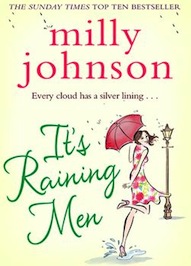 Best friends May, Lara and Clare are desperate for a holiday. They have been dreaming of a little cottage in the middle of nowhere, long walks in the country and just a bit of time away from it all. But when they arrive in Ren Dullem, a small Yorkshire seaside town, it seems it is not the place they thought it was… May can’t wait to get away from men after being cruelly deceived. Then in Dullem she falls hook line and sinker at first glance for one of the inhabitants – but he’s already taken… Lara is living with James and his awful step-children who taunt her with tales of his younger, prettier ex whom they adored – the woman who Lara walks in to find James in bed with despite all his protestations that he wouldn’t touch her again with a barge pole. Reeling from the hurt, she needs the sea air of Dullem to heal her. What she doesn’t need is to be constantly in battle with the owner of the holiday cottage – a man who is every bit as bitter and resentful and untrusting of the other sex as she is. Clare’s kind, steady boyfriend Lud wants her to go and live abroad with him for two years, but she’s just been offered the promotion of a lifetime. It gives her the excuse she needs to end the relationship and find some single excitement which happens to turn up in the form of a very bad boy who is everything Lud isn’t – impulsive, wild and dangerous. Will this holiday be the break they all need? Or will the odd little town with all its secrets bring them all to breaking point…?