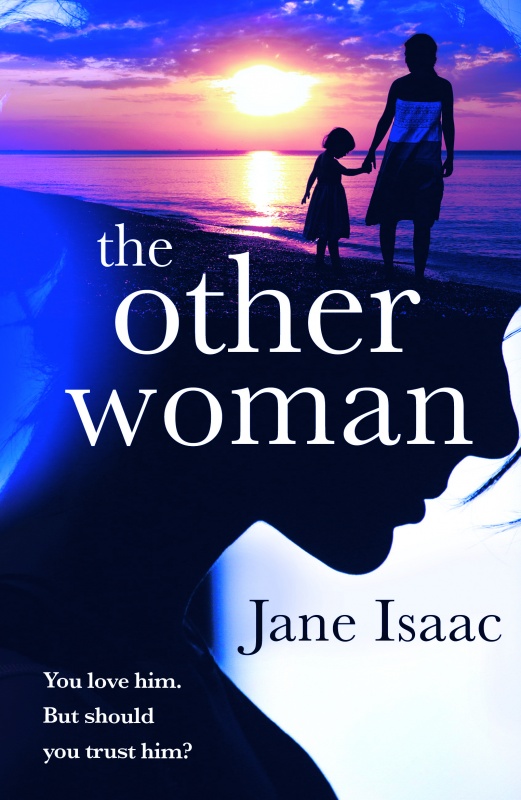 Cameron was loading his golf bag into the boot of his Mercedes when the motorcyclist swerved and stopped a couple of yards from the end of his driveway. The rider tipped his head to attract Cameron’s attention. An intimate gesture, as if this rendezvous was expected, had been arranged for weeks. 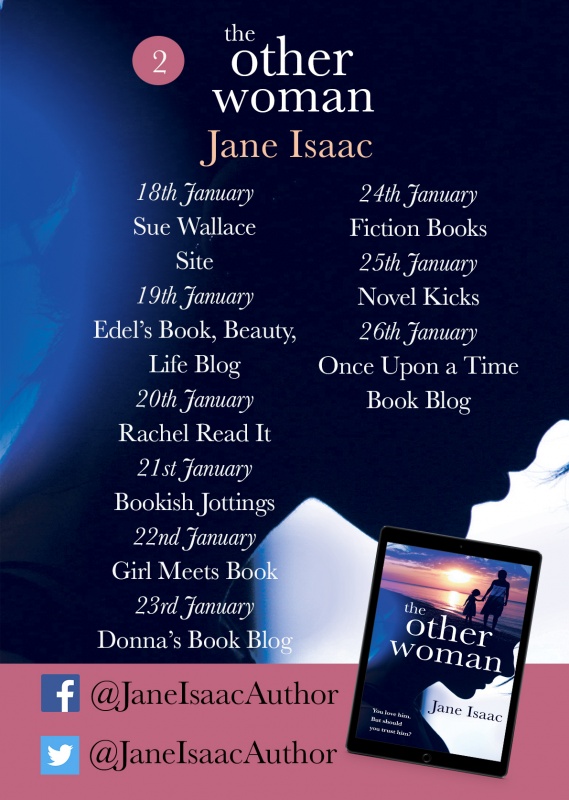 Cameron frowned, checked his watch, and looked back at the house. For a split second, he considered calling for Monika, but she wouldn’t welcome the interruption to her early morning slumber, especially if it woke the baby. He sighed and started down the driveway, step by curious step, then paused at the kerb, angling his head to see the face through the tinted visor.

Their gazes locked. ‘Can I help you?’ he said.

The motorcyclist ignored the question, unzipped his jacket and reached inside.

At the sight of the gun, Cameron’s eyes widened. He swallowed, shook his head. Opened his mouth and closed it again. Arms flailed out as he made to turn. Not quickly enough. His body jolted with each impact, sending sprays of red leaping into the air before he folded to the ground. Ribbons of blood curled and coiled on the tarmac.

The motorcyclist replaced the gun in his jacket and pulled out his mobile phone. He switched to camera, clicked three times, then slipped the phone back in his pocket, revved the engine and sped off down the street. 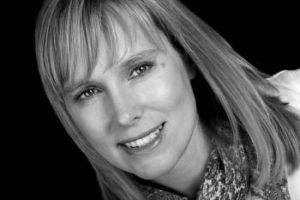 Jane Isaac is married to a serving detective and they live in rural Northamptonshire, UK with their daughter, and dog, Bollo. Jane loves to hear from readers and writers.

The Other Woman was released on 9th January 2020. Click to view on Amazon, Kobo, iBooks, and Google Play.